Californian House is a re-interpretation of the iconic mid-century modern style of architecture that became popular originally in the suburbs of California, and later in Adelaide during the middle of last century. 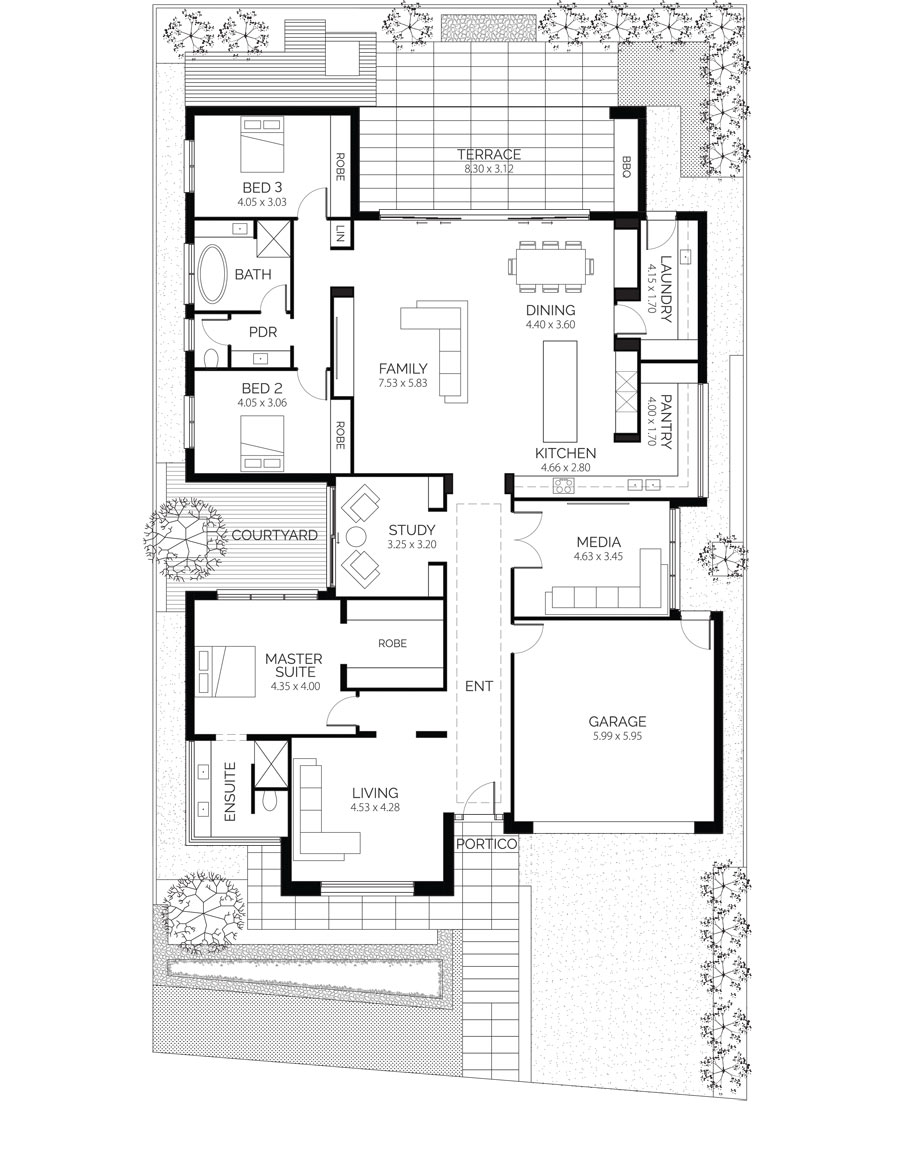